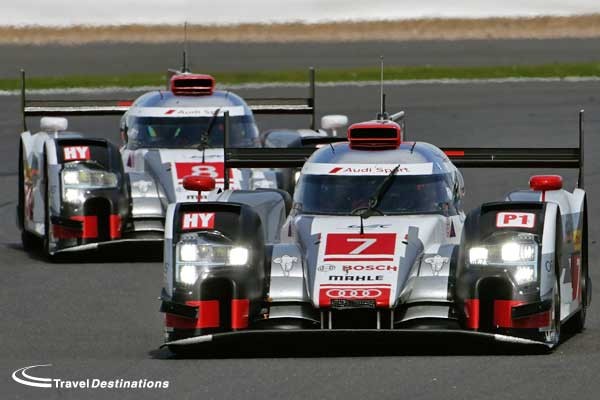 The LMP1 class of the 2015 FIA WEC has seen sportscar racing technology skyrocket. But until the Asian flyaways we hadn’t seen what the most technologically advanced racecars in the world could do in the wet – Japan and China gave us a double opportunity to see just that! Rain is a great leveller and […] 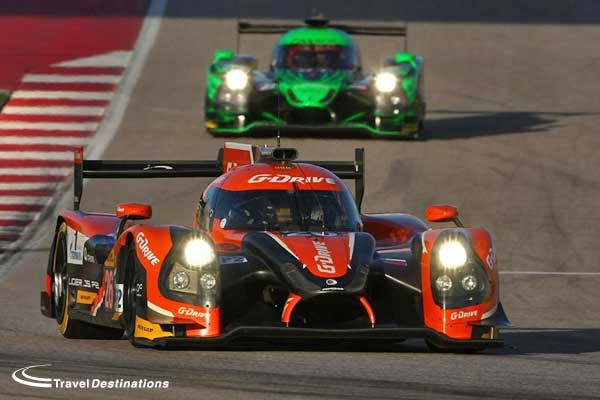 LMP2 was looking like almost a runaway championship win for KCMG before the Asian flyaways. Wet weather, controversy, and real drama though gripped the class in Japan with a further turn of the screw in China setting up a grandstand finish to a thrilling season in Bahrain. Realistically in Japan the championship was already down […] 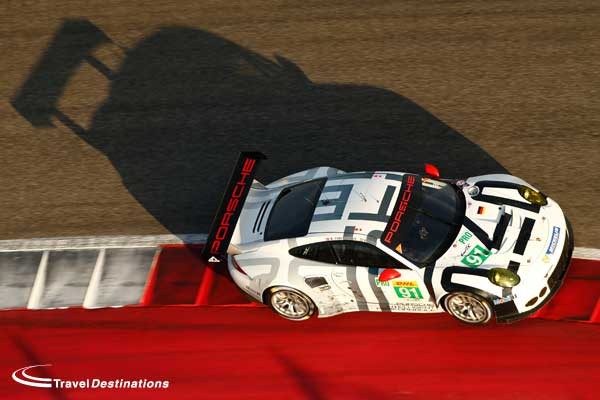 The FIA World Endurance Championship (FIA WEC) has been racking up the air miles in October with back-to-back six hour races at Fuji International Speedway in Japan and Shanghai International Circuit in the People’s Republic of China. The two race meetings have seen Close competition, controversy, and the first titles of the 2015 season settled. Both […]