In March each year thousands of race fans descend on the historic town of Sebring in Florida for a great endurance classic. The 2022 running of the Super Sebring will be another unmissable event, as the 70th anniversary of the USA’s premier endurance race and the return of the IMSA-WEC double-header with a 1000-mile FIA World Endurance Championship race.

It is a race event like no other on the global calendar – run on a dedicated circuit originally forged from the runways and taxiways a WWII Bomber training base, Sebring is widely regarded as the most gruelling of the endurance classics; more so indeed than the 24 Hour races that run for twice as long.  The 12 Hours of Sebring is part of the IMSA WeatherTech Sports Car Championship which means a grid packed with stunning prototypes and GT cars for you to enjoy, including the ultra-competitive DPi category featuring factory entrants from Cadillac and Acura. The 2022 12 Hours of Sebring will also feature the second race for the new GTD Pro category, which will see multiple manufacturers compete with GT3 cars driven by all-pro driver squads.

As for the FIA WEC, it is set to return to Sebring after a two-year hiatus. This means that in 2022, fans trackside will be treated to two major sportscar races on one weekend once again. It’s due to be a significant race weekend for the WEC in 2022 also, as the opening round of the season and therefore the debut of Peugeot Sport’s new Le Mans Hypercar.

Sound, speed and fury is what its all about at Sebring – the wide open spaces and a mix of super fast and tricky slow corners mean that there is going to be fireworks right from the off – The barnstorming run into Sebring’s daunting blind Turn One is one where watchers and drivers hold their breath and see what comes out the other side. For those racing fans that bemoan the lack of aural delights nowadays there’s nothing to fear at Sebring – pancake flat the sound, and plenty of it, is a big part of the attraction – rumbling V8s, screaming V12s – do bring earplugs – it’s great to hear it!

The Super Sebring paddock is legendary for its friendly ‘For The Fans’ Approach – the cars are right there and the teams are (usually) happy to have fans watch them prepare for the race. The drivers are always around too – it is a way more friendly and accessible venue than some of the European tracks – and even if you don’t manage to see your favourites in the run up to the race they’ll all be at the autograph session – leave space in your case for a selection of signed posters, postcards and the like – There’s going to be plenty of them!

Beyond the paddock there’s plenty to see and do at the circuit – The infamous Party Zone features a variety of Spring-Break entertainment, an Iron Man Challenge and live music – There are funfairs too plus manufacturer exhibitions and demos, the Car Club Corrals and exhibitions of historic race cars – Don’t forget the people watching either – the infamous ‘Cow Parade’ and the unique home built Sebring fan stands. You will not be short of things to fill the time. 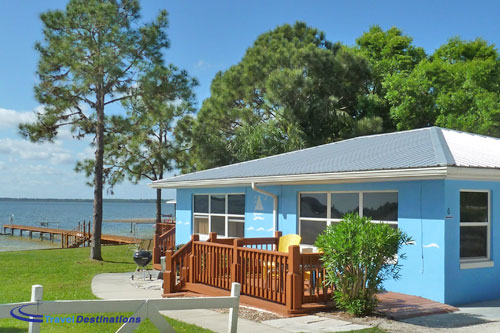 Stay in these comfortable lakeside studio apartments & remain just 10 minutes from the track. Each apartment has a full kitchen, double bed, sofa bed & ensuite bathroom.
From £855.00 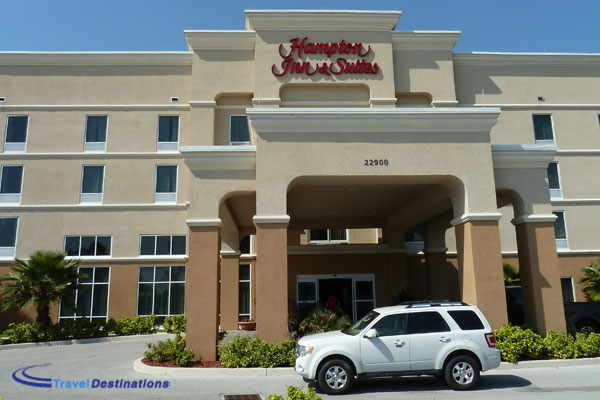