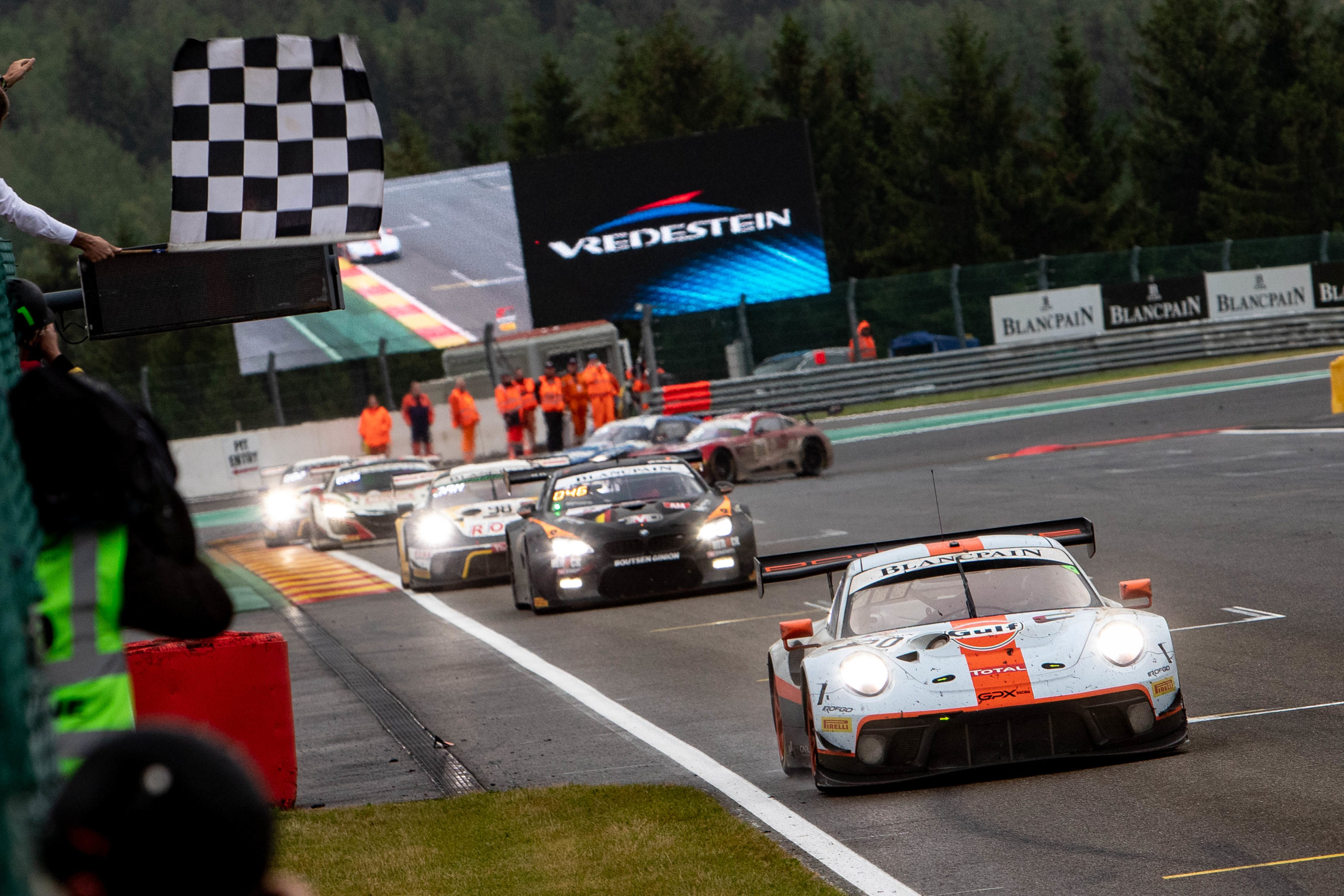 The 2021 GT World Challenge Europe provisional calendar has been revealed by the SRO, the campaign featuring 10 rounds including the Spa 24 Hours which will be held on 29th July – 1st August.

Travel Destinations will be offering tours to the Spa 24 Hours in 2021, offering reserved camping pitches or hotel stays for the event as part of a package including event tickets and crossings.

Prior to the 24 Hours at Spa the season begins with a three-hour Endurance Cup contest at Monza on 16-18 April, returning the historic Italian venue to its traditional position at the start of the season. It will be followed by another old favourite, Brands Hatch, which will kick off the Sprint Cup on the national bank holiday weekend (1-2 May).

A further two Endurance Cup events will follow. The first will take place on either 7-9 May or one week later on 14-16 May, with the venue yet to be finalised. Then, on 28-30 May, Circuit Paul Ricard will stage its popular 1000km contest.

The battle for the Sprint Cup title will heat up with a pair of summer events. The first takes place on 18-20 June at Dutch seaside venue Zandvoort, which will stage the series for the fifth time. The annual trip to Misano follows two weeks later (2-4 July), when the Adriatic track will welcome GT World Challenge Europe for a seventh year in succession.

Following the Spa 24 Hours, racing then resumes at the Nürburgring on 3-5 September, with the German venue retaining its status as an Endurance Cup event and bringing the curtain down on the long-distance championship.