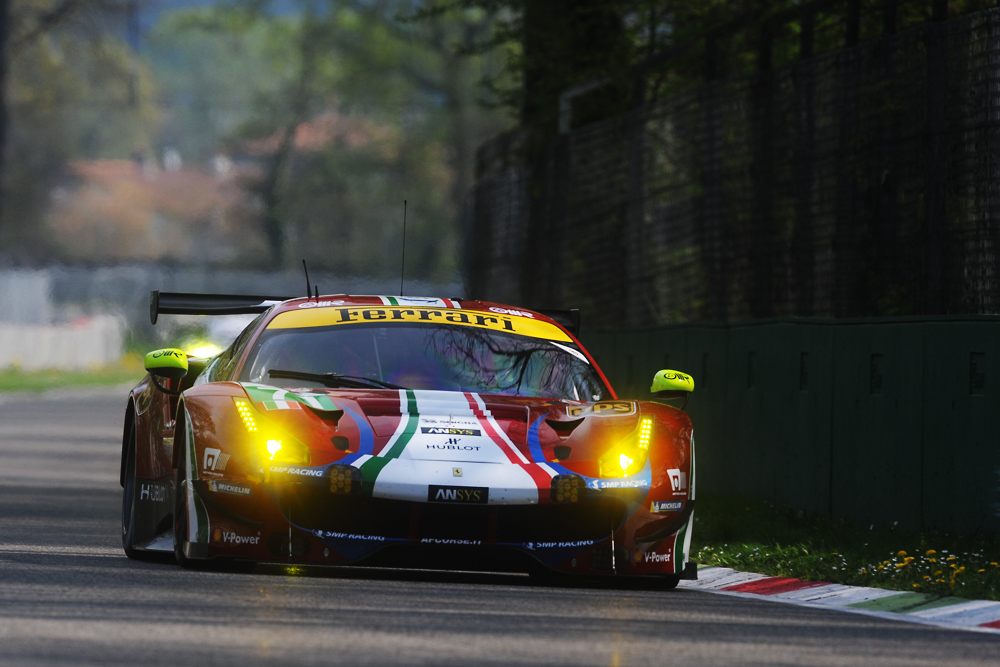 The 2021 World Endurance Championship calendar has been revealed. Next year will see a reduced six-race schedule.

The season, the first for the new Le Mans Hypercar formula, will start with a trip to Sebring for a 1000-mile race, in a double-header with the IMSA WeatherTech SportsCar Championship and the 12 Hours of Sebring. This will mark the return of ‘Super Sebring’ after the 2020 edition was cancelled at the last minute.

After that the teams will race at Spa-Francorchamps for the annual six-hour Le Mans 24 Hours ‘dress rehearsal in May. The third round of the season will then be the Le Mans 24 Hours on June 12-13th.

Following the Le Mans 24 Hours the teams head to Italy after a summer break for a weekend at Monza, in what will be the first ever FIA WEC race at the ‘Temple of Speed’ and the championship’s first appearance at the circuit since the pre-season Prologue test was held there in 2017.

Two further trips out of the country then round off the season, the first being a race at the Fuji Speedway, for Toyota’s first home race with its Hypercar, the second the season finale at Bahrain in November.

There are three key omissions from the original 2020/21 calendar which was shelved in favour of a calendar year schedule due to the pandemic. The WEC will not head to newly renovated circuit at Kyalami for the first time or return to either Shanghai or Silverstone for the first time in WEC history. Both circuits have been ever present since the inaugural WEC season in 2012.