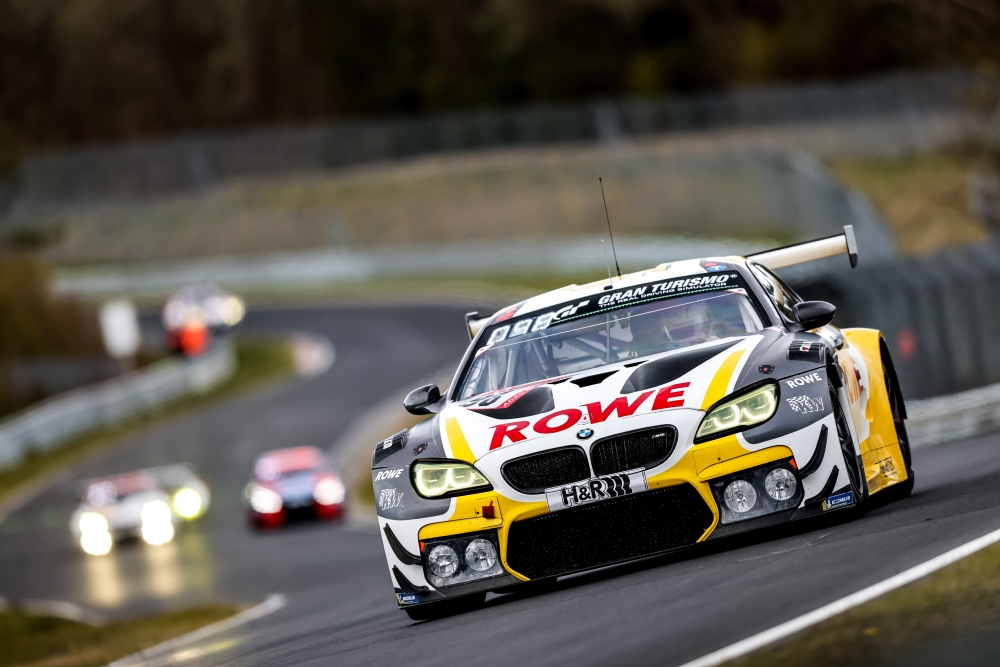 The Nurburgring 24 Hours has long had the reputation of being the ‘toughest’ 24-hour race on the planet. With such a diverse grid of cars, unpredictable weather and a gruelling 25km circuit, it’s a challenge that keeps teams, drivers and manufacturers alike coming back for more each year.

Last year’s 24 Hours was a strange event. Held in September due to the pandemic, with little fanfare and a much smaller grid, it was a reminder that an event as large as the N24 can feel hollow. Without the supporters behind the catch fencing who making the effort to travel to the Eiffel Forest year after year, it simply isn’t the same event.

This edition will not see the roaring return of fans that the organisers will have hoped for, though the signs are clear that this endurance classic is on the road to recovery. A modest amount of fans will be present on the Grand Prix loop this year, and the Camping Am Nurburgring site (frequented by Travel Destinations and its customers) will also be up and running. The grid too has seen an uptick in entries, with 125 cars (across 24 classes) set to take the start, up from 100 last year.

It’s a quality field too, with 34 SP9 cars gunning for the win, in addition to a pair of GT cars in the SPX category with an outside chance. As usual, the German marques have a real presence, with factory drivers aplenty among the GT3 ranks. If this year’s edition has one real purpose it’s to push the event back into public consciousness once again, and prepare the passionate fans for the big 50th anniversary celebrations set to take place in 2022.

Picking a favourite for the N24 has almost always been impossible since the start of the GT3 era and this year is no exception. In this year’s race Audi, BMW, Ferrari, Glickenhaus, Lamborghini, Mercedes, Porsche are all in with a chance, with the four major German marques opting for the ‘strength in numbers’ approach with seven cars apiece, aside from Porsche which has eight.

Most of the entries are filled with uber-talented factory/pro driers. From the Haput Racing Team Mercedes featuring Patrick Assenheimer, Nico Bastian, Maro Engel and Hubert Haupt to the Phoenix Audi with Frank Stippler, Dries Vanthoor, Robin Frijns and Mattia Drudi at the wheel, there’s talent everywhere.

There are plenty of key storylines surrounding each of the German manufacturers too. BMW is looking to repeat its 2020 success with the M6 GT3 and ROWE Racing and further extend its record of 20 overall wins, Audi is looking to continue its trend of winning the race every other year (after taking wins in 2019, 2017 and 2015), Porsche will be eager to see if Manthey Racing can win the race for a seventh time or perhaps Falken Motorsport for the first time, and Mercedes is eager than ever to score the first N24 win for its current AMG GT3.

As usual, the winners will be the drivers that stay consistent with laptimes throughout, are on the right tyres for the conditions during the race, can work around the Balance of Performance parameters set by the organisers and get a helping hand from lady luck. All the aforementioned marques have tried and tested packages for this event. Each chassis has its strengths and weaknesses, but all of them are capable of winning. Only Ferrari, Lamborghini and Glickenhaus are without overall wins in the event and that is mainly due to the level of resources being poured into the event being small compared to the German makes which view winning this race as hugely important, a point of national pride.

N24 regulars know well that outside of the SP9 battle for victory there’s always a generous helping of odd-ball entries from teams and manufacturers around the world each aiming to get a slice of Nurburgring glory for themselves.

Glickenhaus, mentioned above, is arguably the most high-profile of the non-SP9 pack, with its SCG004c set for a second attempt to win the race in the SP-X class. As it isn’t a homologated GT3 car it isn’t eligible to compete against SP9 competitors, though it is balanced to the same performance level the class and will be a contender for pole position and a strong finish.

Jim Glickenhaus’ team will also be parading their 007 FIA WEC Hypercar at the end as part of the pre-race festivities. This is the first of many critical weekends for the American brand, which for the first time in 2021 has its sights set on winning trophies at the Nurburgring 24 Hours and Le Mans 24 Hours in the same year.

Interestingly, a Mercedes-AMG GT3 has also been entered into SP-X this year, by Space Drive Racing. This is no ordinary AMG GT3 though, it’s the first GT3 car to compete in a 24-hour race with no steering column. Instead, it uses ‘steer-by-wire’ technology developed in house. It’s an incredible fascinating and ambitious effort, and one which deserves its fair share of attention. To read more about the tech involved we suggest you read Dailysportscar.com’s latest feature on it HERE.

There are only a handful of brand new cars making their debut in the event, none in the top classes. However, the 2020 Cupra Leon Competition TCR, KTM X-BOW GTX and Hyundai Elantra TCR are all newcomers to watch out for further down the order.

Moving away from the cutting edge of technology to efforts rather more analogue, the Foxtail Opel Manta returns, as always, and the SP3 class features a rather modest Dacia Logan.

The tyre war is also a race in itself at the Nurburgring 24 Hours, one of the last bastians of truly open tyre competition. A scan of the entry list reveals that: Toyo, Falken, Goodyear, Michelin, Giti, Hankook and Yokohama are all represented up and down the order, using the race as a test bed for new rubber technology.

The 2021 Nurburgring 24 Hours is set to start at 3:30pm local time in Germany tomorrow.

If you want to be at the event next year for the 50th anniversary edition of the Nurburgring 24 Hours in 2022, call us on 01707 329988 or email info@traveldestinations.co.uk to make a booking.