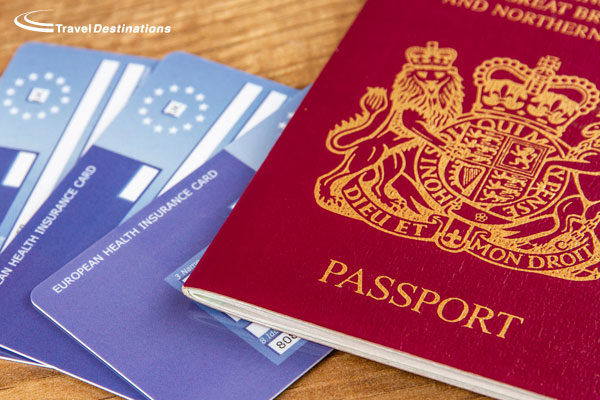 This year, Travel Destinations has guests travelling to Le Mans from all over the world. Whilst the majority will be coming from the UK, we will also have significant numbers travelling from the USA, Australia, Middle East, South Africa and elsewhere around Europe. As part of our introductory blogs, in association with Radio Le Mans, I thought it would be interesting to start by taking a general look at travelling to France and to Le Mans & things that you will need.

Let’s start with the basics & try and clear up a few myths. Unless you have a European Identity Card & already reside in mainland Europe then you are going to need a passport. Your passport needs to be valid for the duration of your stay in France. Travelling to Le Mans from certain countries you are also requested to have a passport valid for at least 6 months after your planned departure, but currently that is not the case if you are travelling on a UK passport. Every year we get contacted by people who have either forgotten their passports are just didn’t think they were required for travel in Europe, so it is always good to have your passport with you & check that it is in date before your travel. The current Brexit situation may have muddied the waters as far as duration is concerned but at present you just need a passport valid for the duration of your stay. If in doubt just check your country’s official government website which will have a section about travelling abroad.

When ever I travel, the two first (& last) things I always check are passport and money. Generally everything else is replaceable but you can get anywhere if you have these. We have covered the passport, so let’s talk about money. The official currency for the whole of France is the Euro. Euros are readily available from your local currency exchange or bank, no matter what country you are in. France is not yet a cashless society, so I always recommend having a small amount of Euros available as well as a major recognised credit card. Money is most secure in its plastic form, so keep your card for payments of €30 or more. If you may require more cash, then a bank or debit card are best used for withdrawing Euros from an ATM. Don’t use your credit card for this as you will get charged. Before travelling to France it is worth letting your credit card provider know where you will be. There is nothing worse than filling your supermarket trolley, only to find your card is declined because it is viewed as an unusual transaction! 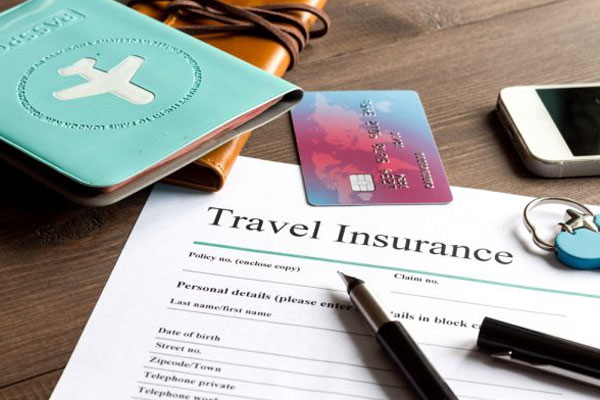 Nothing should go wrong on a short visit to Le Mans, but let’s face it, certain things happen when you least expect it. That is why Travel Destinations always recommend that everyone travelling to Le Mans, from whichever country, should always have Travel Insurance cover. Now, many British & other European visitors may say that they don’t need insurance, because they have an EHIC card. For those not familiar with EHIC, this is the European Health Insurance Card, that entitles you to medical treatment throughout Europe. It should be noted that it doesn’t guarantee free treatment, but discounted treatments should you need it (some of which can be free). So, for example, in France a patient may be expected to pay for a consultation with a doctor, but 70% of that cost can be reimbursed by EHIC. Patients that stay in a hospital overnight, can expect to pay too! So, whilst EHIC compliments travel insurance, it shouldn’t be seen as replacing it. Travel Insurance not only covers you before you leave home, but it will also repatriate you in the worst-case scenario. In addition, it can cover delays, cancellation & belongings, so it is very important for everyone to have.

Security is a hot topic throughout the world, and travelling to France is really no different from travelling to anywhere in the western world. Recent protests by the yellow vest brigade (Gilets Jaune) shouldn’t affect travelling to Le Mans, but those staying in Paris before or after should be aware that protests do happen (usually at weekends) and we would recommend to just avoid the areas that they congregate. At Le Mans, most of the time common sense should prevail. Petty crime does happen at Le Mans, much as it does at any festival or event around the world. Take sensible precautions, like keeping money out of sight & secure. Don’t have all your documents and money together in one place. If you don’t need it all the time, then lock it away in your car or a secure place. Keep your ticket in a lanyard around your neck. Note that lost tickets cannot be replaced at the circuit! You will need to buy a new one!! If you do require an emergency service whilst in France, then the number to dial or save in your phone is 112.

So before travelling to Le Mans: Check you have your passport, your money & your tickets. Then don’t worry, bring common sense & sense of fun and you will have a great time!