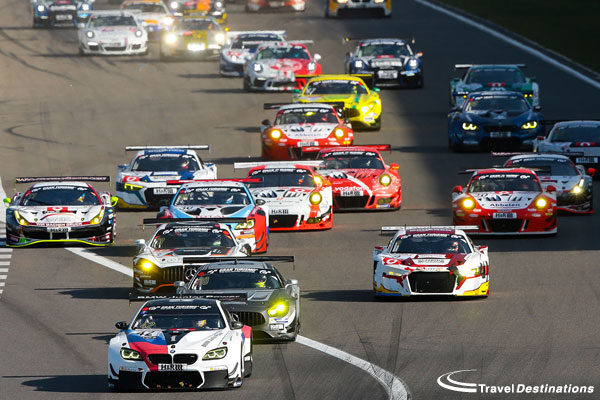 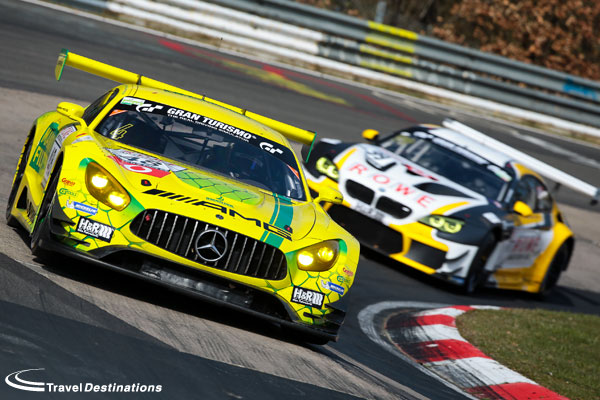 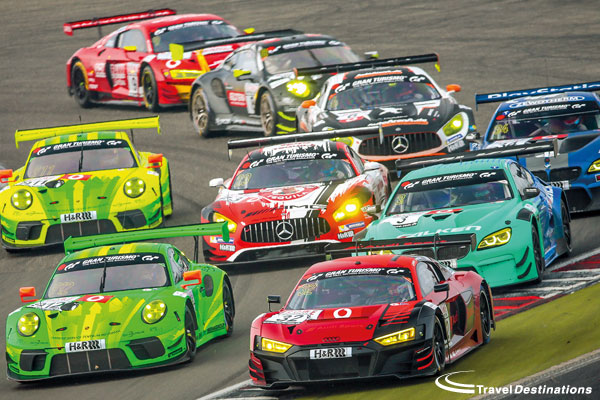 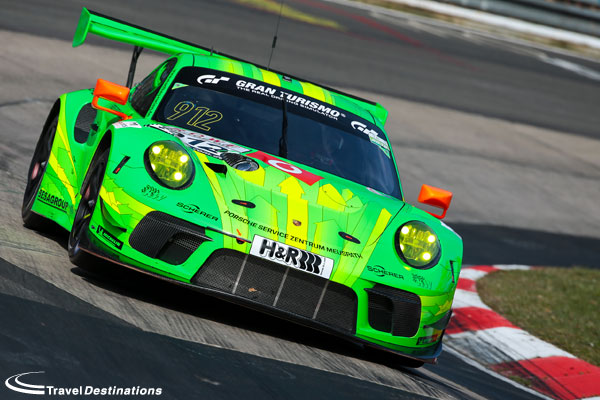 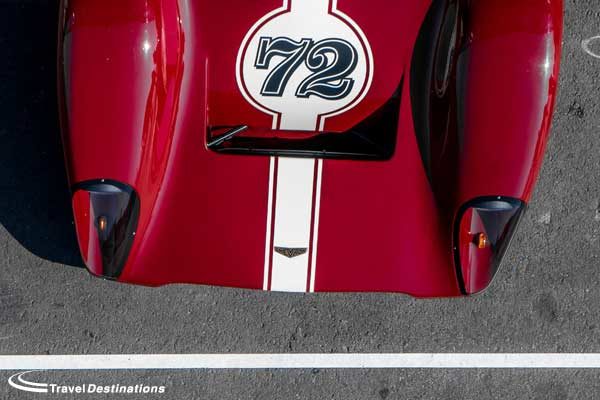 Motorsport Events to look forward to

July is upon us. What a first six months of 2019 we have had. We have completed so many motorsport events. There have been successful visits to the USA for Daytona and “Super-Sebring”, we have ventured even further afield for the Bathurst 12 Hours in Australia. Then closer to home we have already visited Spa-Francochamps twice and survived the incredible double header that was the Le Mans 24 Hours followed by the Nurburgring 24 Hours. Just around the corner we have the Spa 24 Hours too followed by the Nurburgring Oldtimer Grand Prix, but beyond that there is still so many motorsport events to look forward to. 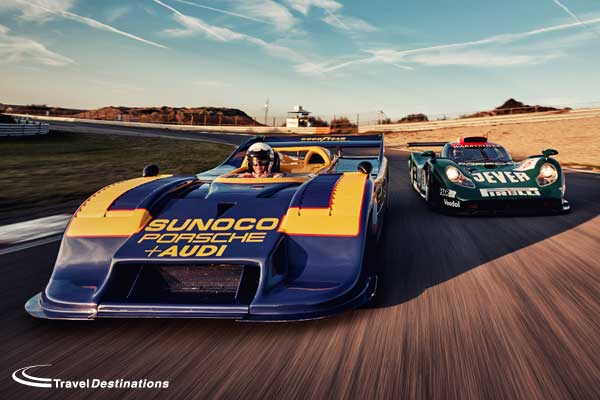 For classic motorsport fans we have three great events to attend this September. Each is unique and well worth taking a look at. First up is the Zandvoort Historic Grand Prix. At the time of writing we have just a few hotel rooms left available for this event. Historic racing doesn’t get more picturesque than this with the track winding through the Dutch sand dunes. Certainly, one not to be missed. 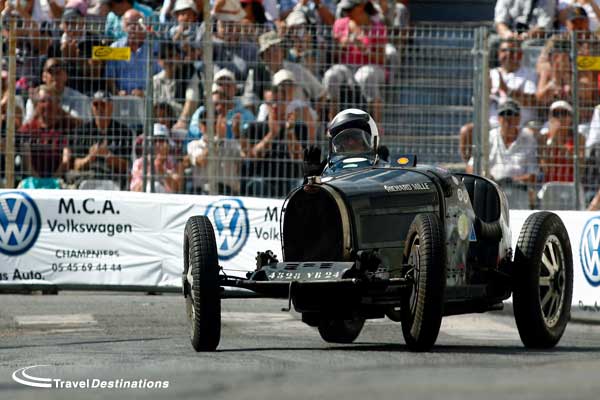 Similarly, we have a last few hotel rooms available for the Circuit des Remparts event in Angouleme. The tight street circuit around, the French town’s walls, not only provides a technical challenge for all the drivers, but it provides exceptional views for spectators too. With other activities such as a fun concours & touristic rally, adding to the weekend’s events, Angouleme really is a worthwhile visit. 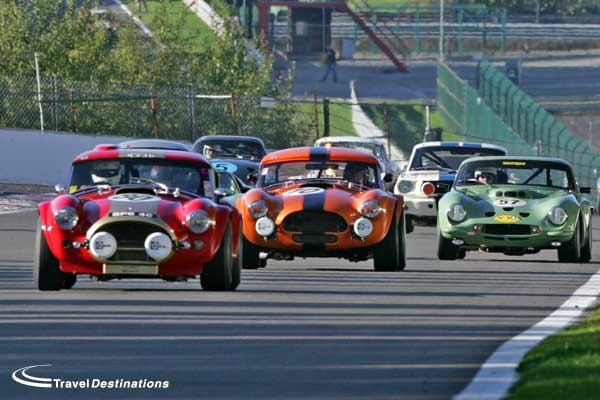 Rounding out September’s historic racing trilogy is the Spa Six Hours. We describe this weekend of historic racing, as an event organised for drivers, that the public are allowed to gate-crash. Whilst there may be no fair ground, entertainment and off-site events, the Spa Six Hours excels in providing excellent grids with access to all areas for all spectators. If you want to get close to some of your favourite cars from the past, then the Spa Six Hours is perfect for you. Hang out in the garages, wander the paddocks and relax in any grandstand whilst enjoying the on-track action. 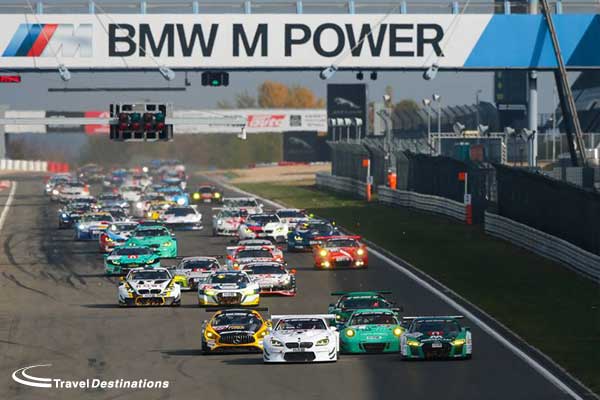 We have something special lined up for October. If you have yet to experience a VLN race at the Nurburgring, then this is the way to do it. The VLN is the sister series to the Nurburgring 24 Hours & for the deciding race of the season we have teamed up with professional racing driver & driving coach David Pittard, to provide a unique way to enjoy the race. As well as 4-star hotel accommodation, just minutes from the track, our offer includes race-day hospitality with the Walkenhorst Motorsport team and a guided garage visit with David during the race. Not only that, but as David is driving a BMW in the VLN, we have added the option to add passenger laps around the Nordschleife with David as your driver. This will be as close to racing the famous circuit as most of us will ever get. This is an amazing package and one we think you will really enjoy. 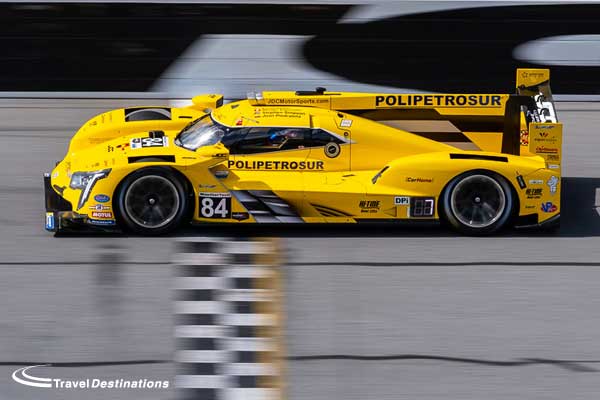 The Daytona circuit needs no introduction. Watching racing around the famous banking has to be on every motorsport fan’s bucket list. The Rolex 24 at Daytona in January is the perfect excuse to fulfil those ambitions. We make things easy for you with a choice of hotels; one adjacent to the track and one overlooking Daytona beach. We can arrange flights from the Uk and car hire if required to enable you to enjoy your time in Florida. 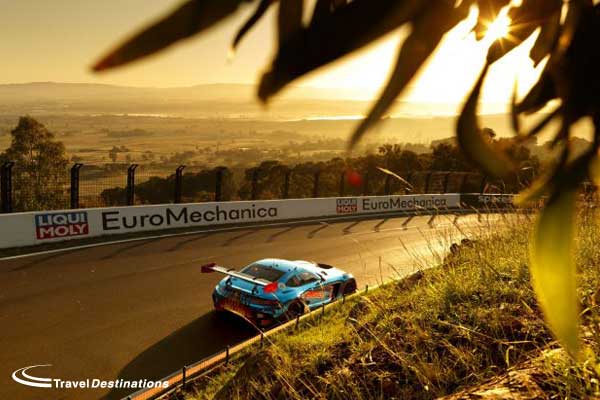 For those looking to travel the world and enjoy motorsport, then we highly recommend joining us in Bathurst, Australia for the 12 hours at the end of January. We currently have a limited number of rooms available alongside our hospitality offer, so make sure you get your places reserved soon. This race continues to grow in stature and now attracts the top drivers & teams from around the world, so now would be a good time to join the international audience. 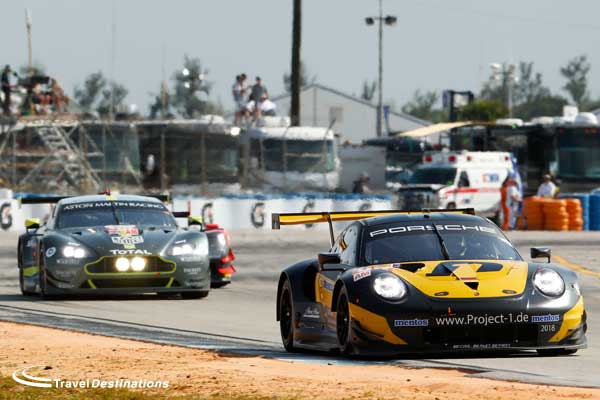 March 2020 sees the return of “Super-Sebring”. This sees not only the traditional 12 Hours of Sebring IMSA race, but also one of the longer rounds of the FIA World Endurance Championship in consecutive days. We love the fun atmosphere and relaxed nature of the Sebring circuit and both races provide on-track competition second to none. Our private condos were hugely appreciated by all our guests this year and we had a great crowd enjoy the racing with us. We will be repeating the Super-Sebring experience again in 2020, but places are limited, so we kindly encourage you to book early to avoid disappointment. 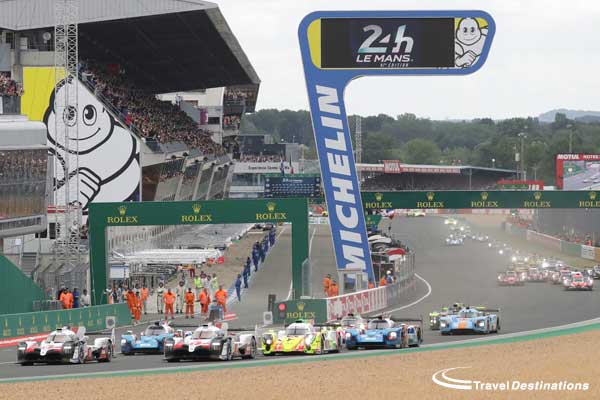 Then looking further ahead to next summer we have two fantastic motorsport events. The Le Mans 24 Hours in June needs little explanation, and then the Le Mans Classic returns in July for what is always a great weekend of historic racing around the full Le Mans circuit. We are on sale for both of these events now, so whether you want hotel rooms, camping or glamping then please call us now to secure your place track-side. 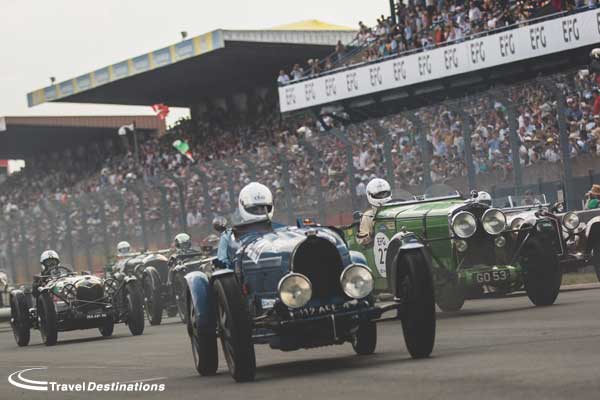 For more information or to book any of these motorsport events and any other of our offers on our website, please call us on 01707 329988.