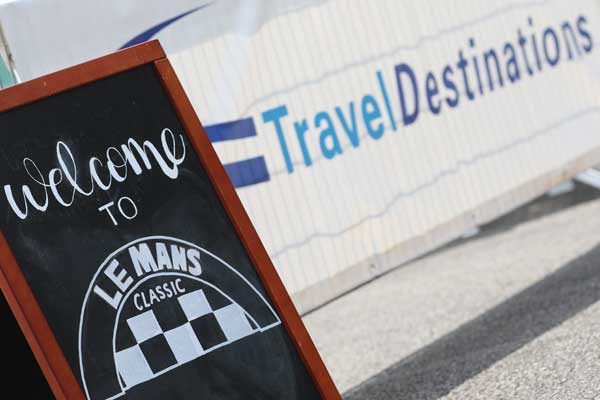 Travel Destinations are pleased to confirm that Stephen Kilbey will join our team as Communications Manager from the 1st July.

Stephen Kilbey has been a part of the Dailysportscar family for a decade and became a regular travelling team member covering the FIA WEC, ELMS, IMSA and other major races. Most recently, Stephen was Deputy Editor, a post he had filled for almost 5 years.

During that time Stephen completed a Sports Journalism degree, won the Guild of Motoring Writers Sir William Lyons Young Writer of the Year in 2014 and has worked at most circuits around the world, including Le Mans, Nurburgring, Spa-Francorchamps, Daytona & Bathurst.

Whilst Stephen will continue to contribute articles to Dailysportscar, as of today he joins our team at Travel Destinations on a full-time basis. As communications manager, Stephen will be taking on responsibility for social media, written publications and website content.

Stephen joins us with the blessing of everyone at Dailysportscar and we warmly welcome him as he joins the Travel Destinations team.